When Things Get Real; The Lemay Project

Amazing nanogrid realizations from our partners across North America 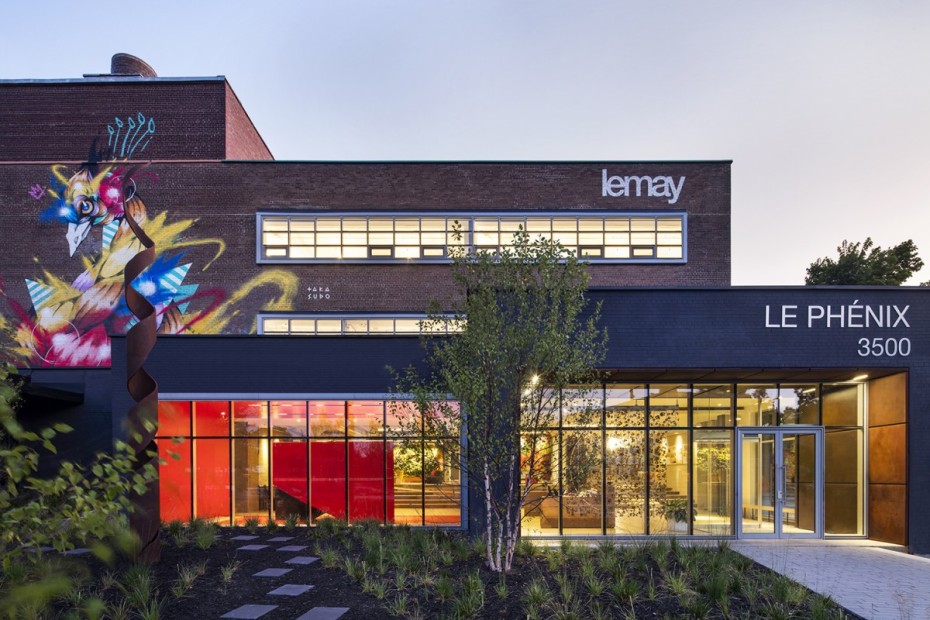 The energy transition is already well underway for many businesses in North America and all around the world. Hundreds of organizations are now using various forms of renewable energy to complement, and even replace, traditional energy sources and thus reduce their carbon footprint, increase the resilience of their building, and reduce their energy bills.

When Things Get Real is a series of articles showcasing the success stories of our partners, with the goal to inspire other organizations to explore the transition opportunities that are now even more accessible.

The project we chose for the month of March is a project carried out in Montreal, Qc, Canada by Rematek Energy, which was part of an ambitious initiative to transform an abandoned warehouse, and that involved a certain degree of complexity, especially in structural terms.

The project consisted of installing and commissioning approximately 400 solar panels, including 332 bifacial modules, designed to ensure the production of electricity within the broader objective of creating a zero-carbon building. In addition, the panels had to be linked to an energy storage system to provide a backup source of electricity for critical loads in case of a blackout.

As described by the company responsible for the project (the world-renowned architecture firm Lemay) on its website, "the firm [...] seized the opportunity to design a unique work environment for testing out new concepts and Net positive approaches in support of the design excellence and sustainable development leadership Lemay offers its clients." 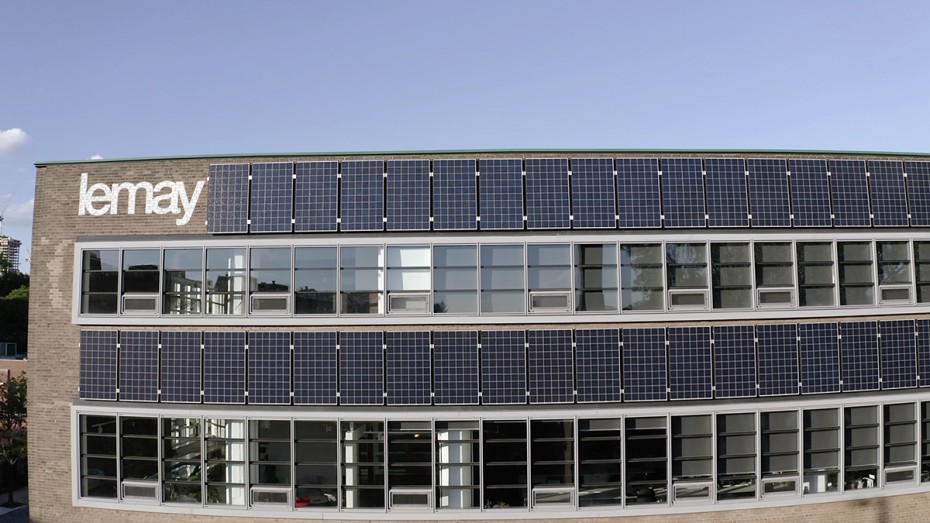 The project leaders also wanted to make solar panels visible to the public by placing some of them on the facade of the building, where they would reflect the forward-thinking spirit of the world class architectural firm. In that particular location, the solar panels had to be as aesthetically pleasing as they were functional.

Finally, the client was interested in having an energy storage solution both for peak shaving to reduce peak charges as well as to provide backup power to the critical loads in the offices in the event of an outage. For the stored energy to be accessed during a power failure, the energy storage system needed to be integrated with the building management system. Close collaboration with the electrical utility, Hydro-Québec, was also essential. Numerous tests were carried out to ensure that in the case of a disruption, electrical power would be instantly redirected from the primary to the secondary system. 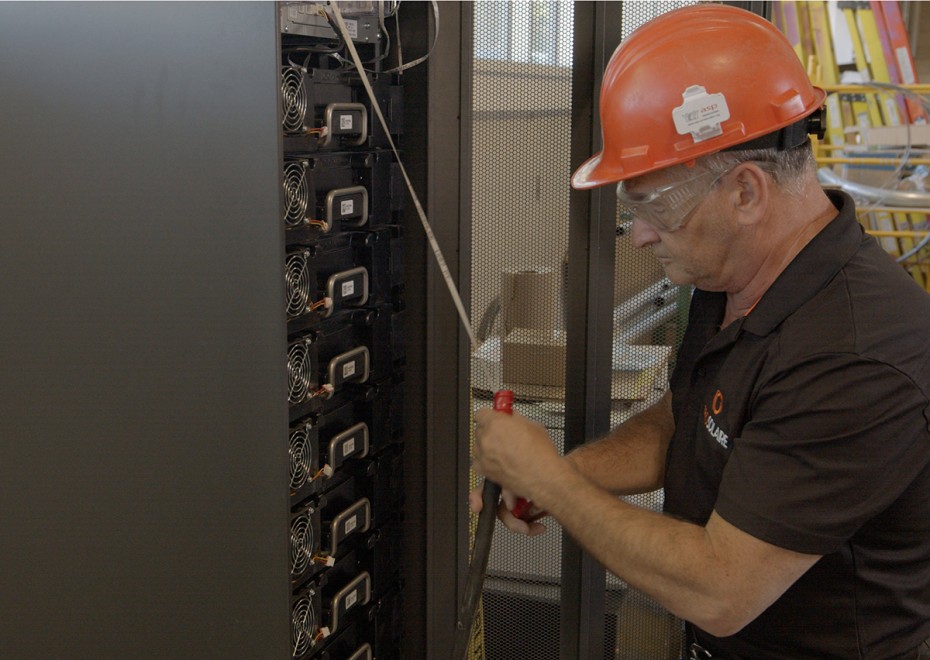 In terms of performance, the use of bifacial panels now makes it possible to generate 15% to 25% more energy for a given surface area. With a 137-kWh battery and 66 kW of peak load capacity, the existing system can generate 180 MWh annually.

Since its design, the building has received numerous awards and recognitions, including a rare 3-Star (maximum) Fitwel rating, the Zero Carbon Building - Performance Award and the Green Building Excellence Award - New Construction, and the LEED Platinum certification, all from the Canada Green Building Council.

Congratulations to all the partners and Lemay!

Have a project to submit for When Things Get Real? Let us know! info@vadimap.com